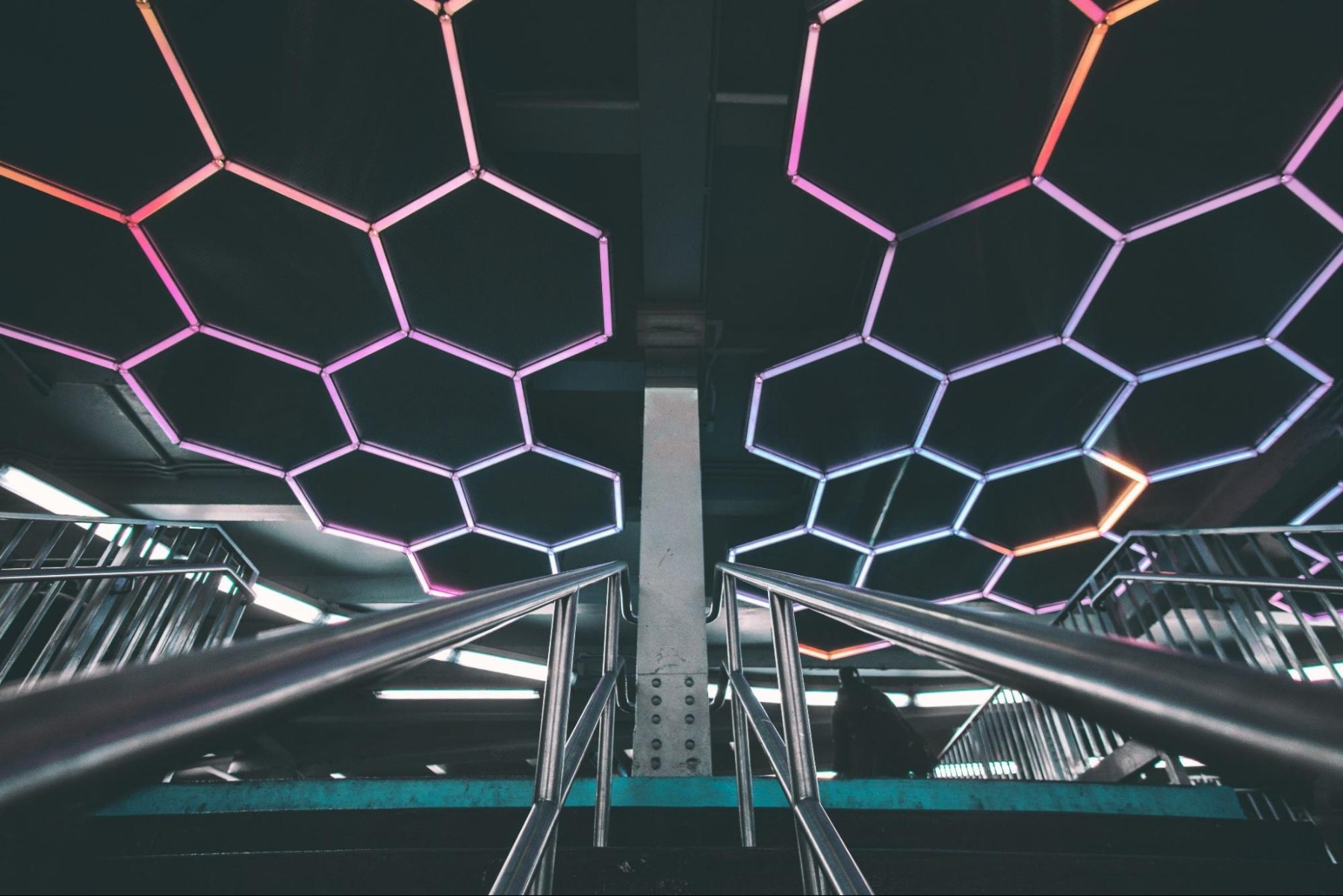 A lot of people found themselves asking the same question: is it possible for LED strip lights to catch fire? They are used to incandescent bulbs that are associated with the heat. It's okay not to be sure and to question the safety of lighting. Can LED strips really start a fire? Read this text and find out!

What are LED strip lights?

A LED strip light is a circuit board, populated with LEDs which are possible to be stuck almost everywhere you want. Flexibility is one of the biggest advantages of this type of lighting. You can use them in order to add powerful lighting available in many different colours.

You can also optimize brightness and other settings! LED strip lights make your day more colourful and... easier, as the colour changing options are available. There are grat LED strip lights available on the website https://lucasled.ie/led-strip-lights. 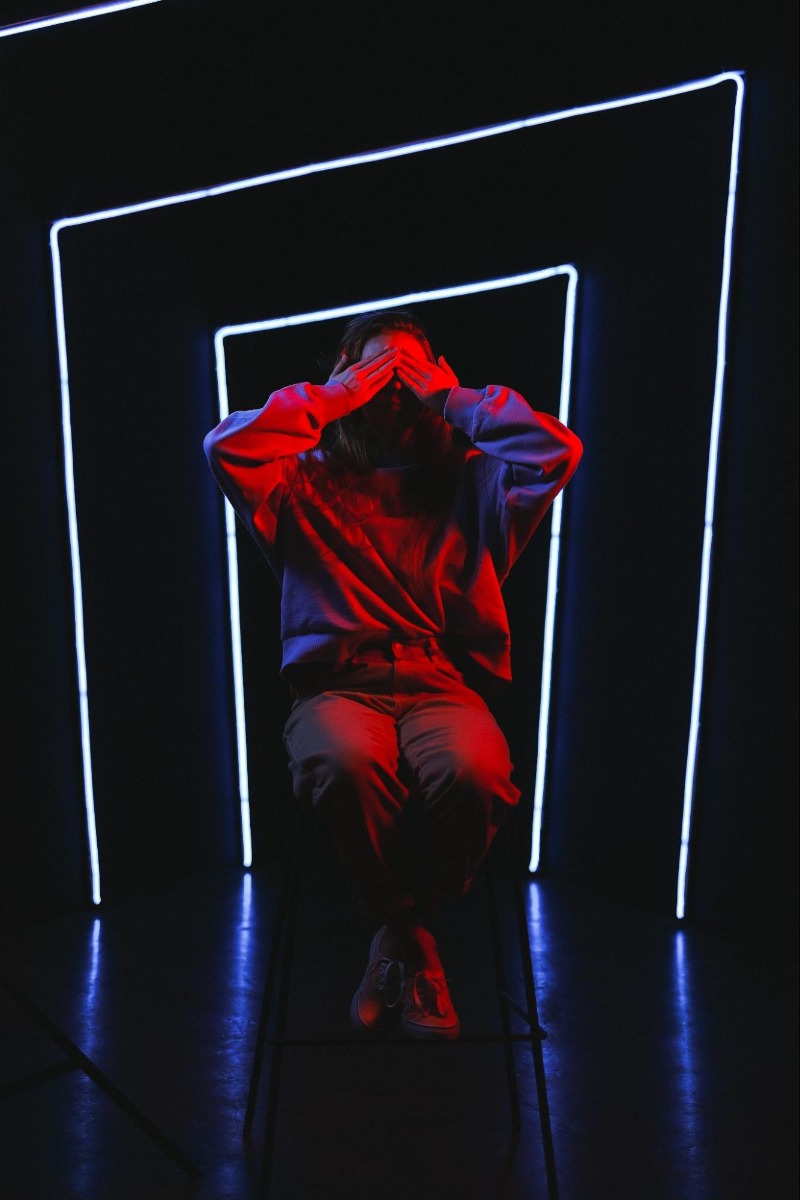 Let's compare LEDs and traditional lights. When it comes to traditional light fixtures, they can be the reason for accidents, when they are overheated. It should surprise no one that it happens - after all, the traditional incandescent bulb wattage equals 100w/pcs or even more! It is really hot. You'd better not touch the bulb if you want to  be safe!

However, we make use of more and more LED products - we use LED strip lights, LED neon flex, LED linear light. Those lights are much safer than traditional ones. If you want to ensure your safety to maximum, you ought to read more about how to avoid installation methods, which are incorrect. You should do it all for safety reasons.

How can incandescents start a fire?

Incandescent bulb is something that have been in use for a very long time. It was invented in 1879, so almost a century and a half ago! You definitely remember these bulbs from your childhood. What's more, you probably touched it too! You had a chance to feel how hot incandescent bulbs are.

We use them mostly in kitchens and living rooms. Sometimes we forget that they may get extremely hot - it's because the majority of traditional lights are 60w, 100w, 200w and this is really something. What's more, there's a filament in the bulb, which may reach 230℃  after lighting it on. It's a lot, especially when compared to LEDs.

It doesn't take much to start a fire. It's enough that some piece of paper or clothing is placed near the bulb - these items will get hot easily. Unfortunately, this makes it possible to burn down even the whole house! 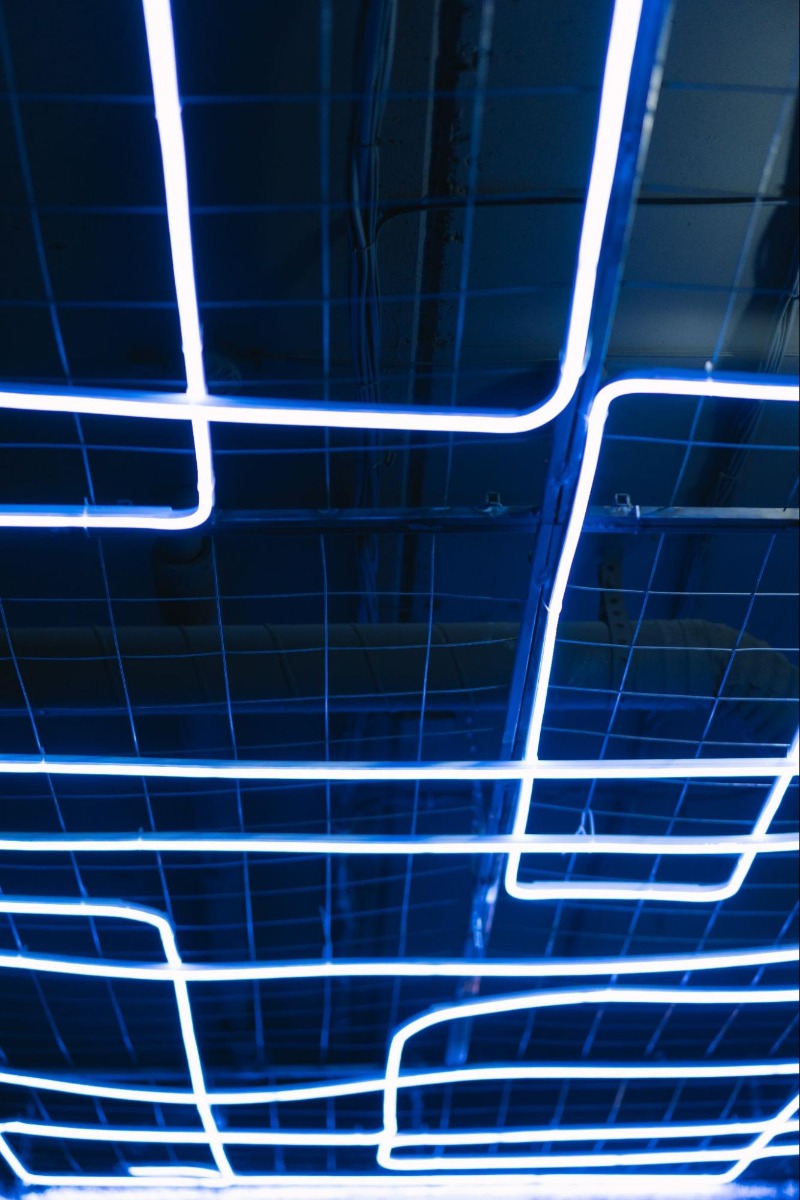 This kind of lighting is made by LED or PCB. It means low wattage per meter. The low-voltage LED strip lights aren't hot when they touch the surface. Thereby, light produced by LEDs has lower temperature, which means that they don't catch fire easily.

They are safe, because of low wattage

To be more precise, LED strip lights equals from 8w/m to 18w/m. As you can see, this is incomparably less than in the case of incandescents. Some special LED strip lights with bigger wattage exist, although they are still safe and installed into the aluminum profile.

It's impossible to get burned

You may even try to touch LED strip lighting without fearing that something bad will happen. There's no way you could get burned, since the temperature of this kind of lighting is between 30 and 50℃. You cannot feel the heat while touching a low-wattage strip light! At the same, it means that LED lights are entirely harmless and they won't catch a fire for sure. They simply don't have enough heat to do this.

What is even more, there is no time limitation when it comes to using LED strips. These lights won't reach a high temperature, even if you use them for a long time. It's convenient, because there is no need to turn on lights, if it's not really necessary. 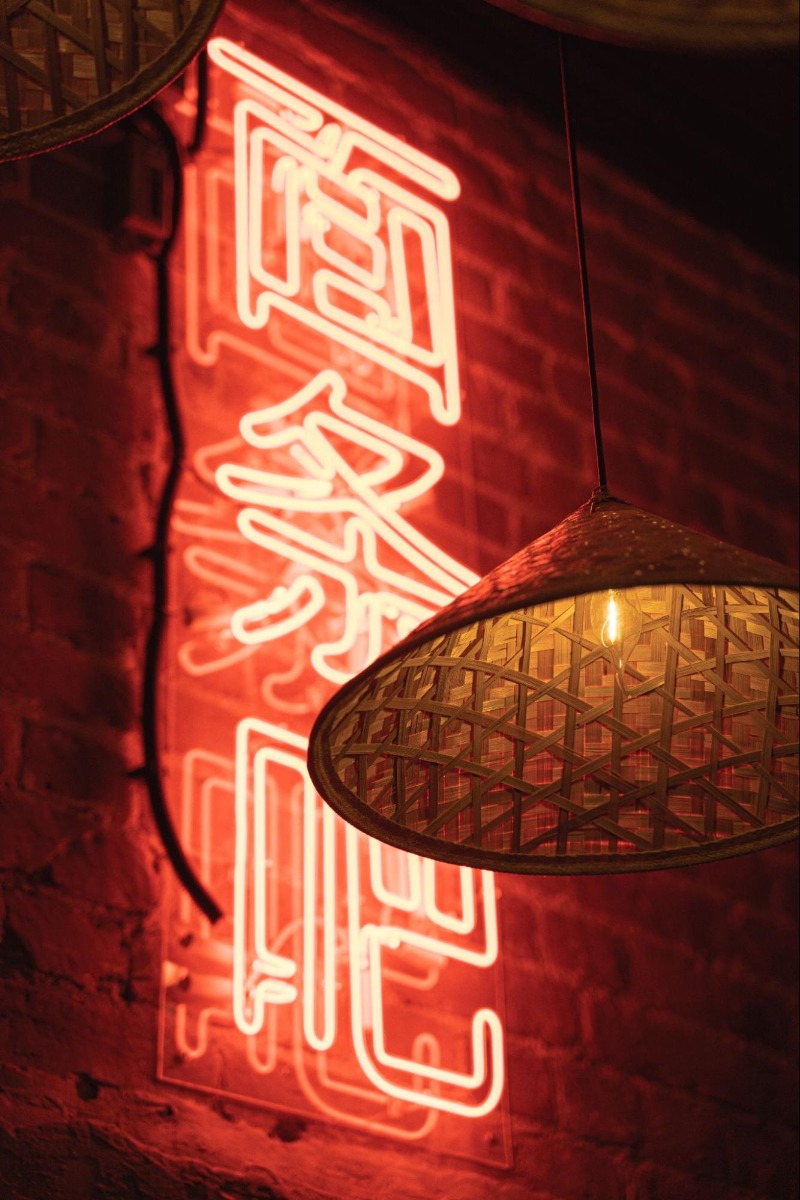 LED strip lighting - not hot enough to harm you

Temperature, which goes above 50℃ can burn the skin. It is not possible to exceed 50℃ in the case of LED strip light with the wattage below 20w/m. As mentioned before, there are some strip lights with more than 20w/m, however, they are not installed in aluminum profile surfaces, so there's no reason to fear.

In this situation, LED strip lighting is installed in a place, where people cannot touch it easily. All in the name of making the installation the safest possible. This solution helps to avoid scald and short circuits. This is the ultimate solution both for people and LEDs - lights are protected and they can last a long time.

A good quality LED strip light won't catch fire for sure. This kind of lighting has a quality control process, which is really strict. Buying good, professional LEDs is associated with less heat (definitely less than in the case of incandescents) and a long life. So if we care about our safety, we ought to choose the best quality LED strip lights. After making a purchase, you can enjoy your impressive lighting in various colours, without worrying about safety issues! Don't be afraid of starting a fire - that couldn't happen!